How To Plan Your 1-Day Trip To Croatian Islands

Although Croatia is a popular tourist destination and certainly one of the luminaries of European tourism, many people are still unaware of its advantages. One of these advantages is the possibility of renting a yacht and embarking on your own adventure at the Croatian coast, practice which is called “island hopping”. There are plenty of agencies in Croatia providing boat hire services.

Although it’s far more common to rent a boat for a couple of days, it’s possible to organize a single day boat excursion. Of course, the main factor in determining the route is the distance between the stops; if you only have one day to enjoy sailing the Adriatic, it’s best to pick an area dense with islands to shorten the time of travel.

The best part for such excursions are the archipelagos of north Dalmatia, featuring more than three hundred islands and islets. That’s way we devised a single day route we think shows the best Croatian islands have to offer: unspoiled nature, great beaches, and picturesque towns. The route starts from the city of Zadar.

First destination – Molat! Molat is an island in the Zadar Archipelago. Once a place known for production of honey (the name Molat is derived from ‘mellitus’ which means ‘honey’) it’s a place of beautiful scenery but violent history; the island was a place of many skirmishes during the Second World War. Today, it’s a peaceful place for all those who wish to spend their holiday in absolute peace and quiet, far away from the crowds and the noise; there are some great sand beaches as well, a rarity in Croatian terms. There are three settlements on the island – Brgulje, Molat, Zapuntel – the latter two having ports and are often used by yachtsmen passing through or just relaxing at the island. 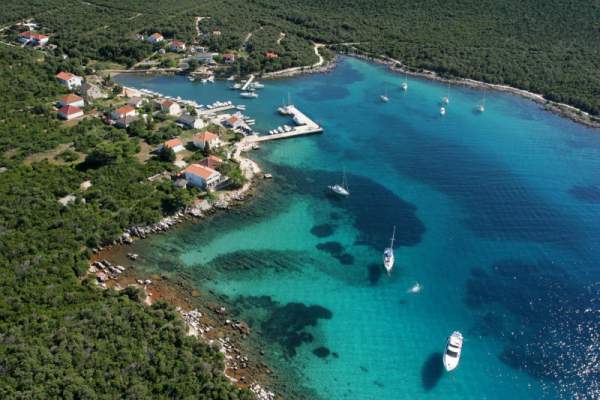 Continue to the island of Iz, a larger island which is also considered to be a part of the Zadar Archipelago; Iz and its settlements are popular among tourists and therefore provide a range of tourist facilities, the most popular being sports courts. The island is known for the Iz Fest manifestation, when the locals dress in traditional folk costumes and prepare local delicacies; it is usually held in late September. 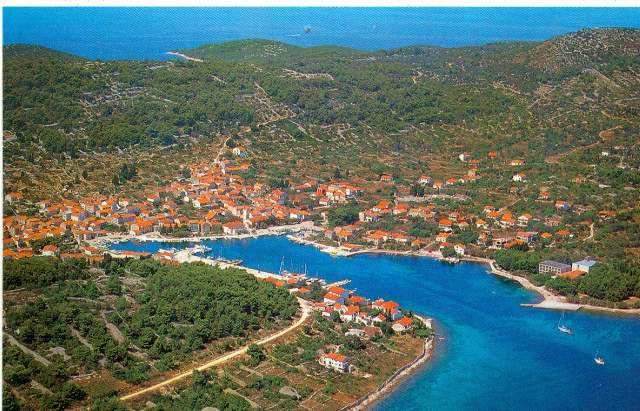 For your next destination we suggest Dugi Otok Island (“Dugi otok” stands for “Long Island” in Croatian) where the main attraction is the Telascica Nature Park. Nature Parks are places of exceptional natural beauty which are legally protected from any urbanization and pollution by the Croatian law. Telašćica is located in the southeastern part of the island, surrounded by 13 islands and islets, and there are additional six islands in the bay of Telascica. Known for its rich wildlife (with more than a hundred species) and the salt lake Mir, the Park has also been called ‘the safest natural port of the Adriatic’. Its cliffs which rise two hundred meters over the sea only to descend ninety meters underwater.

Continue to the Piskera Island, which is interesting because it’s actually not permanently inhabited. There’s a small port opened from April to November and a few old stone houses, and an exchange shop since tourists like to come and enjoy the idyllic landscape. The island is a part of the Kornati Archipelago, proclaimed the most beautiful archipelago in the Mediterranean and which holds the status of the Croatian National Park, meaning it’s also protected from any harmful human interference. 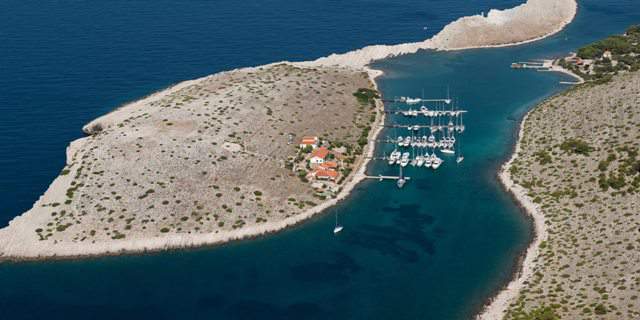 Although there are far more places to explore, that is simply not possible in 24 hours, which is why Piskera is the last stop before returning to Zadar. This is a well-rounded route which will take you through some of the most beautiful parts of the country, and we believe it’s definitely worth the trip.

How to Invest Money Wisely