How to Choose the Best Charging Electronics 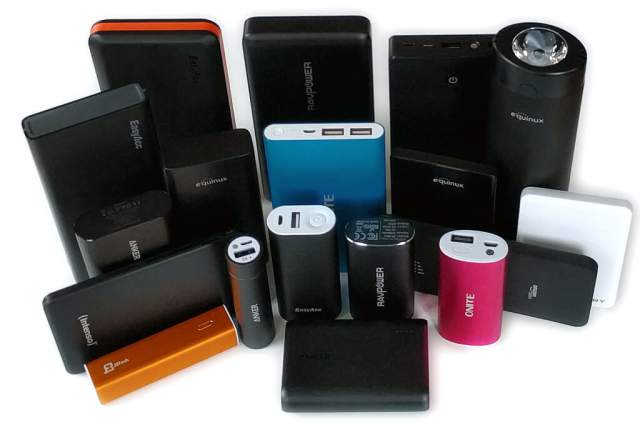 Power banks are also known as portable chargers are exactly what the name implies; as they’re devices that have rechargeable batteries and are able to charge your devices. Power banks come in all sorts of shapes and sizes, and that’s because they have different power capacities.

Charging speeds with power banks matter, because you want to detach yourself from charging devices as soon as possible, and this is true for basically any charging electronic. Sure, power banks are the most convenient way to charge devices while we’re on the go, but it’s still one thing that we have to have on us and our smartphones or other devices have to be connected to a power bank to charge. Depending on the charging speed of a power bank, you could be using it for 1 hour; or just 30 minutes and unplugging your device from it.

Ultimately a power bank is very useful because you can charge your devices while you’re out and about, and the best part of power banks is that they’re able to charge almost all wireless devices. You just have to look for and get the power bank that is able to charge the device that you want to charge. This is why Newer Surge Protectors are beginning to have USB charging ports directly install on them, and as a result, you no longer need USB wall chargers with Surge Protectors. Solar charging is not really a new type of charging, but it’s a highly useful one. Solar chargers are very useful because they use solar panels, and light to provide energy to charge your devices. The solar panels on these kinds of chargers are quite large and their lots of them, as a result, you can take in more light.

One of the main flaws with Solar chargers is that you need light in order for them to be used at all, and that is why they’re most useful for those times when you’re camping or hiking because you’ll be outside where the sun is shining. Also, you’re most likely going to have a backpack on you and since most Solar chargers have lanyard holes, you can just connect the Solar charger to your backpack, have all the Solar panels facing out and that will allow you to capture as much solar power as possible to charge your devices.

Solar technology is also being implemented within other charging electronics such as power banks, as power banks are able to recharge through the solar panel that’s installed on them.

Curates useful how to articles, with rich media from scratch to expertise information about technology to home decorating, business, career and many more.

2 thoughts on “How to Choose the Best Charging Electronics”

This blog is created in the year 2015 with the aim of curating informative step by step guide articles.  All the published articles you read on share how to was written by how to team members mostly and group of other guest bloggers outside share how to team.